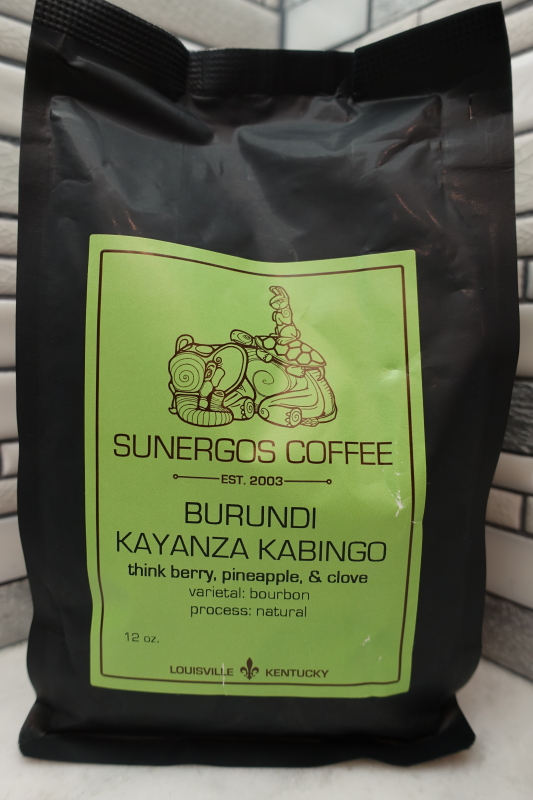 I would like to think that the beans haven’t changed too much while unopened in the original package.  I will admit that newly roasted beans have a better aroma.  When I opened this 3 months after receiving, I get a huge whiff of the floral hints, a subdued nutty flavor and something else I couldn’t quite pinpoint.  Brewing my latte, I realized what it was I couldn’t pinpoint.  It was this strong yogurt flavor similar to the Geisha beans from the Angels Cup Christmas Black Box.  Although the flavor wasn’t as strong as the Geisha, it’s pretty noticeable.  After a few sips though, the yogurt flavor melds into this soft nutty flavor.