I went to the LA Auto Show recently.  I’ve always heard about this show but never really looked into going.  However, I took advantage of a Groupon deal for 1-day discounted tickets. 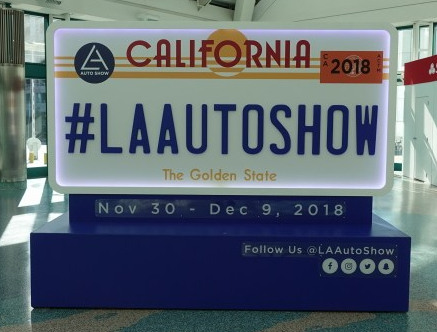 It’s held at the LA Convention Center which also holds other events like Anime Expo.  But unlike Anime Expo, there weren’t a lot of people.  It’s nice to walk through the convention center without having to bump into people at each step.

Going to the different car exhibits, many of the car makers had model cars to sit in.  Three things kind of came to mind.